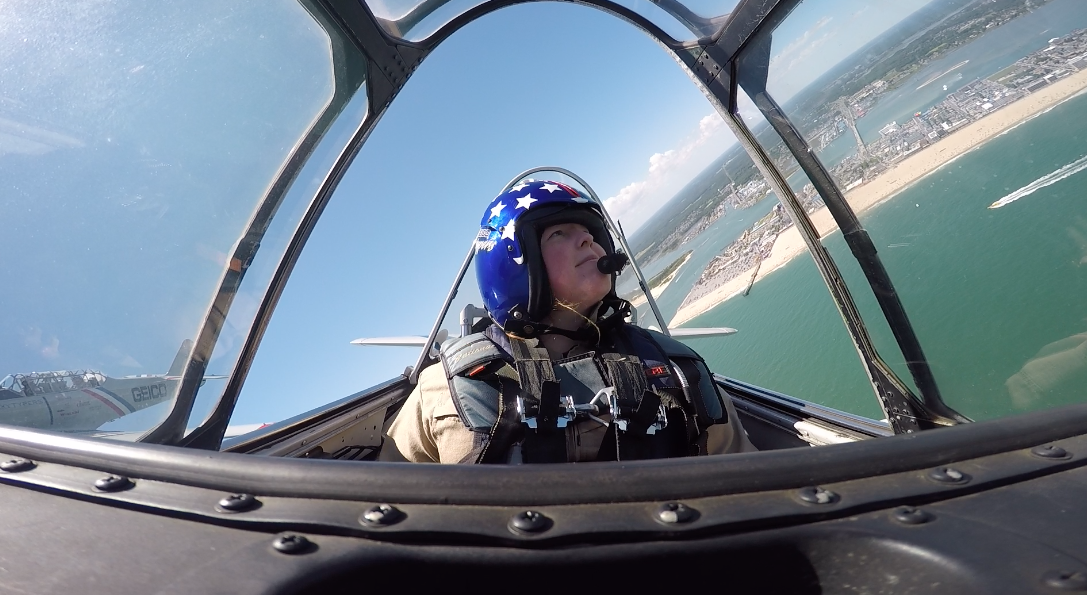 OCEAN CITY – For the first time in my years as a journalist, I had the opportunity this week to join the GEICO Skytypers on a close formation flight over Ocean City. On Thursday, as The Dispatch staff wrapped up this week’s issue of the newspaper, I left my office and headed for Ocean City Airport,… Read More »

BERLIN – Elected officials agreed this week to create a committee to focus on planning a community center. Berlin’s city council voted 5-0 on Monday to create the Community Center Development Committee (CCDC) to focus on planning for a facility. The move comes after residents took to social media last week to respond to the need… Read More »

Ocean City in the early stages of the rebranding process; Collecting visitor data, a key step

OCEAN CITY – Ocean City’s new director of tourism and business development, Tom Perlozzo, has started working in his first weeks on the job, including a rebranding presentation to tourism officials this week. Perlozzo was appointed to the newly created post in April and began official duties on June 1. Tuesday, he updated the… Read more »