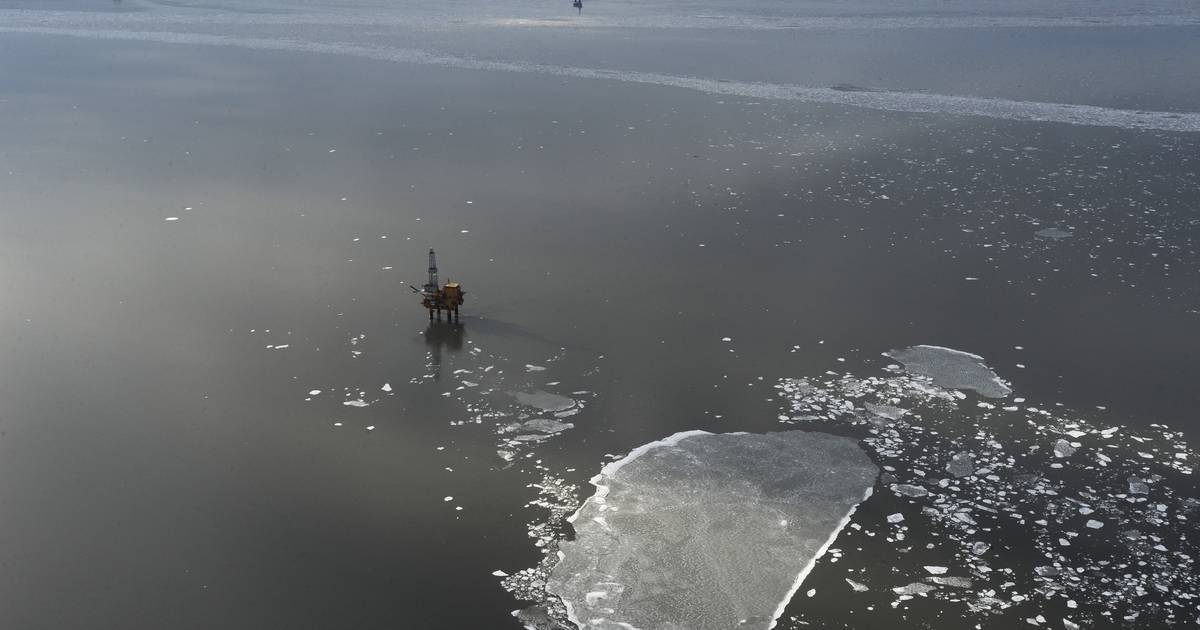 It took a victory in Alaska’s highest court to secure it, but Hollis French had his day before the Alaska Oil and Gas Conservation Commission.

“It turned out as I expected,” he said afterwards.

The virtual public hearing held Wednesday morning by the AOGCC had been in preparation for more than four years and it seemed that the French had spent much of the time preparing for it. Reciting lines from Teddy Roosevelt, he implored the three-member commission to preserve its authority over wasted oil resources in the state and to hold waste officials accountable where possible.

“Conservation means development as much as protection. I recognize the right and the duty of this generation to develop and use the natural resources of this earth, but I do not recognize the right to waste them, or to steal, by a waste, the generations which will follow ”, declared French to the Commissioners, citing the former president and famous conservationist.

The commission’s 2017 decision not to investigate Hilcorp Energy for waste of state resources, a violation of state law, during a month-long gas leak from a Cook Inlet pipeline belonging to the company at the beginning of the year was in question. While French actually chaired the commission during the leak, he was dominated by the now retired Commissioner Cathy Foerster and current Commissioner Dan Seamount and the commission did not act on the leak.

Alaska’s laws against oil and gas waste are generally considered to be the strictest in the country.

Likewise, the Alaska Department of Environmental Conservation did not take any enforcement action against Hilcorp for the prolonged gas leak.

French insists that the commission’s official position that the agency lacks jurisdiction over oil and gas that were measured shortly after leaving the wellhead dangerously cedes authority in favor of industry and leave the state powerless to deal with similar situations elsewhere.

“Under the rule that the other commissioners were using, you could waste a lot and a lot of gas in Alaska as long as it was downstream of the meter,” he said.

“It doesn’t matter to the public which side of the meter the leak is on.”

Shortly after French, also a former Democratic state senator, was sacked from the commission by Gov. Mike Dunleavy in early 2019, French asked the two AOGCC members at the time – Foerster and Seamount – to hold a hearing concerning the competence of the commission on the leak. When his petition was dismissed, he took the case to the State Superior Court. Another loss in Superior Court led French to appeal to the Alaska Supreme Court, which ruled in his favor on September 3.

A production operator in the Cook Inlet oil and gas fields before becoming a lawyer, French argued the case himself.

The commission maintained that the gas leak for which the state royalty would be paid was outside its jurisdiction, in part because the leak occurred in an eight-inch pipe carrying combustible gas to an oil rig. offshore. However, this belief “puts the cart before the horse,” wrote Justice Daniel Winfree in the Supreme Court opinion.

“The mission of the commission is to investigate and identify waste oil and gas, and it therefore has jurisdiction over (according to state law)” all persons and property, public and private, necessary to »Investigate waste oil and gas. The commission therefore had jurisdiction over the leak in question, ”reads the opinion of the Supreme Court. “If we were to accept the board’s interpretation of jurisdiction, the board could still undermine the hearing requirement (a state law) by deciding the substantive issue behind closed doors and then declining its jurisdiction.” . “

French is not asking for a fine against Hilcorp, but suggested that the commission examine the pipeline maintenance records.

AOGCC President Jeremy Price said after the hearing that he and the other commissioners could not answer questions about an outstanding case. The commission is expected to issue an order on French’s petition, but there is no timeline as to when.

Price was appointed by Dunleavy to replace the French in 2019.

In 2018, Hilcorp applied to the Department of Natural Resources for a royalty reduction for the Middle Ground Shoal A platform which was shut down due to the gas leak. The then MNR commissioner, Andy Mack, wrote in alletter rejecting the request for a temporary shutdown of Platform A due to the pipeline leak, a mechanical factor that state law expressly prohibits using as a justification for a royalty reduction.

A spokesperson for Hilcorp declined to comment on the hearing.

On behalf of the panel, AOGCC Senior Petroleum Engineer Jim Regg provided an overview of the panel’s 2017 review of the leak during the public hearing. Regg is also the commission’s inspection program supervisor. The commission determined that the leaking gas had passed through the customer’s transfer meter and separated from the production property, according to Regg.

He said AOGCC staff investigated the leak, reviewed field and inspection records, and other information about the Cook Inlet pipeline at the time.

He also noted that two previous leaks in the pipeline were reported in 2014 by the then operator, XTO Energy, when the gas was determined to be “feed gas” from a gas line. leaking utility fuel.

Explaining the commission’s position, Regg said state law requires that natural gas produced be measured before it leaves the lease from which it was produced.

“This is the point that AOGCC has always considered that the resource, oil or gas, must be produced,” he said.

As the gas was purchased by Hilcorp, the commission “felt that it had been recovered or produced and that it was not likely to be wasted,” he added.

Regg’s presentation was a way for the commission to counter claims by the Supreme Court that there was no substantive investigation into the leak in 2017, despite what the commission had previously said.

French said after the hearing that he found Regg’s presentation curious and pointed out that Regg is an engineer, not a lawyer.

“He knows the piping and the piping is interesting, but it’s not a question about how the pipes are screwed together,” French said.

Administration officials said it was not clear whether the Supreme Court ruling really expanded the agency’s jurisdiction beyond its historic status or whether it simply forced the agency to hold the ‘hearing.

“In the absence of jurisdiction, there is no hearing,” French said in response. “It seems pretty obvious to me that the agency took a very truncated version of its jurisdiction over this leak and that the Supreme Court overturned that decision.”

Elwood Brehmer can be contacted at elwood.brehmer@alaskajournal.com.