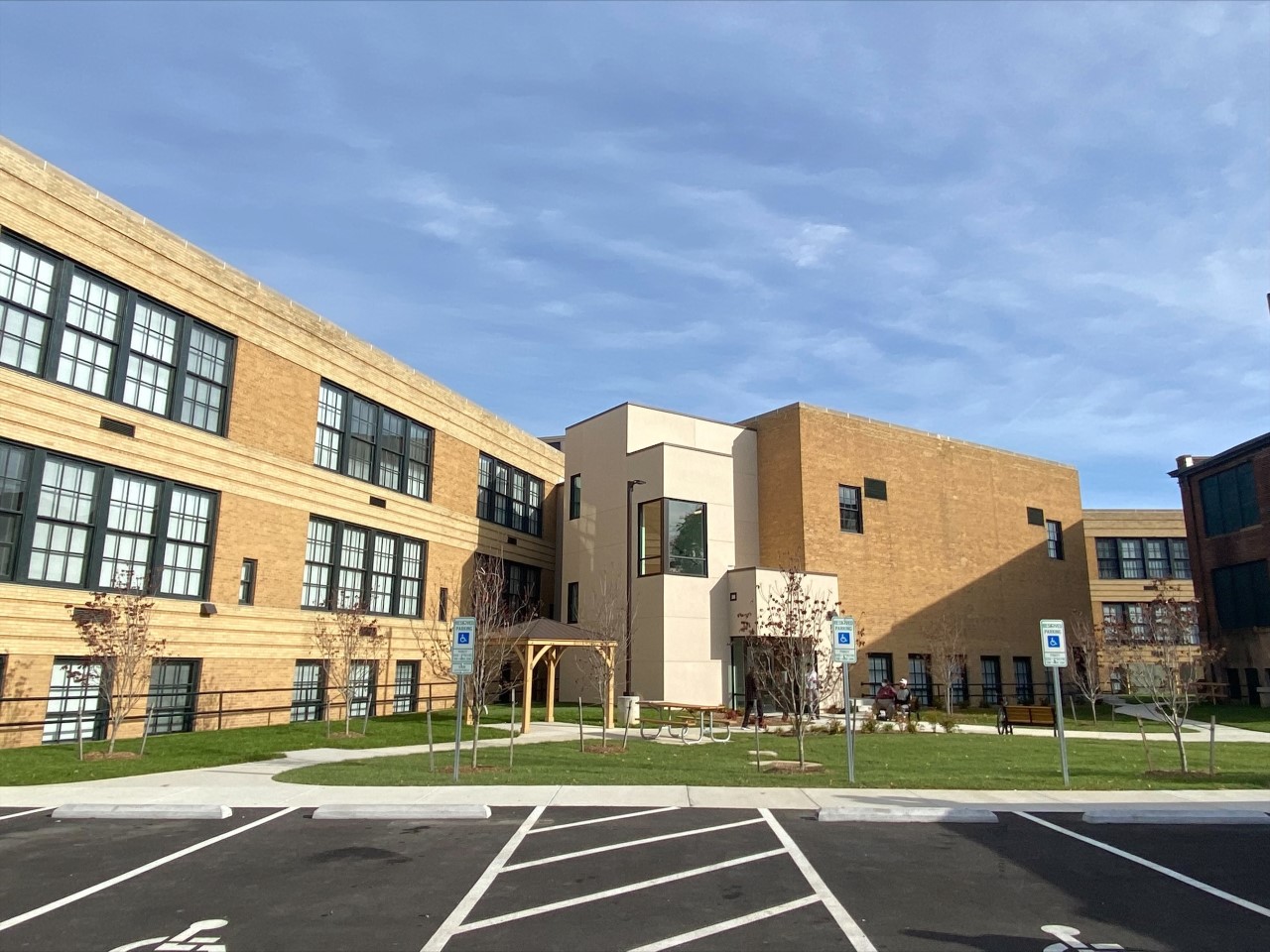 The grand opening marks the end of a three-phase development project to relocate 200 elderly residents of Fay Towers, an apartment complex built in the 1970s.

Richmond resident Carolyn Jones is excited to move in.

“I’m just overwhelmed,” she told 8News. “For me, it’s very heartwarming. I’ve been through a lot, but God made a way.

The project is the first in the country to move HUD’s rental assistance demonstration program to an off-site location that has enabled residents to move into new homes with better amenities.

“Make it something that looks good and serves the people of this neighborhood,” he said. “Ensuring everyone has access to safe and affordable housing has been a priority during our administration. “

The former Highland Park Public School was transformed into 77 units in 2016, and The Rosa, which includes 72 homes for the elderly, was completed in 2020.