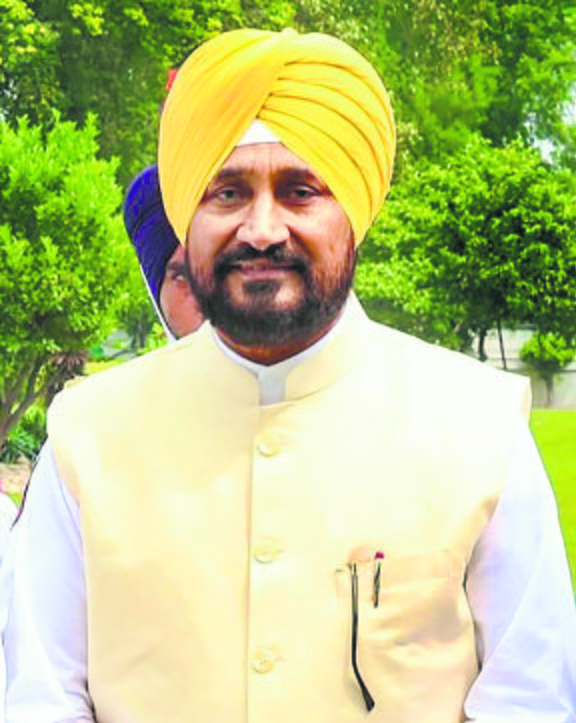 Chief Minister Charanjit Singh Channi on Friday urged Prime Minister Narendra Modi to review and restore the status quo that existed prior to the Center’s notification on October 11 in order for the BSF and Punjab police to work together against anti-national forces to safeguard the sovereignty and territorial integrity of India. He also requested the appointment of the Prime Minister on this issue.

In a letter to the prime minister, Channi said the BSF was formed to perform its primary task of guarding and securing the international border and acting as the first line of defense.

He said maintaining order in the hinterland was the duty and responsibility of the national / local police. In addition, the Punjab police were a professional force, competent to deal with any public order situation within the state.

The CM reminded the Prime Minister that the state police had dealt effectively with terrorism in the past, which would not have been possible without effective coordination between the state and central agencies. He said that joint operations have been carried out successfully against drug traffickers and terrorist modules due to the excellent coordination between the BSF and the Punjab police in the recent past.

Meanwhile, the CM called an all-party meeting on October 25 to discuss the issue. – TNS