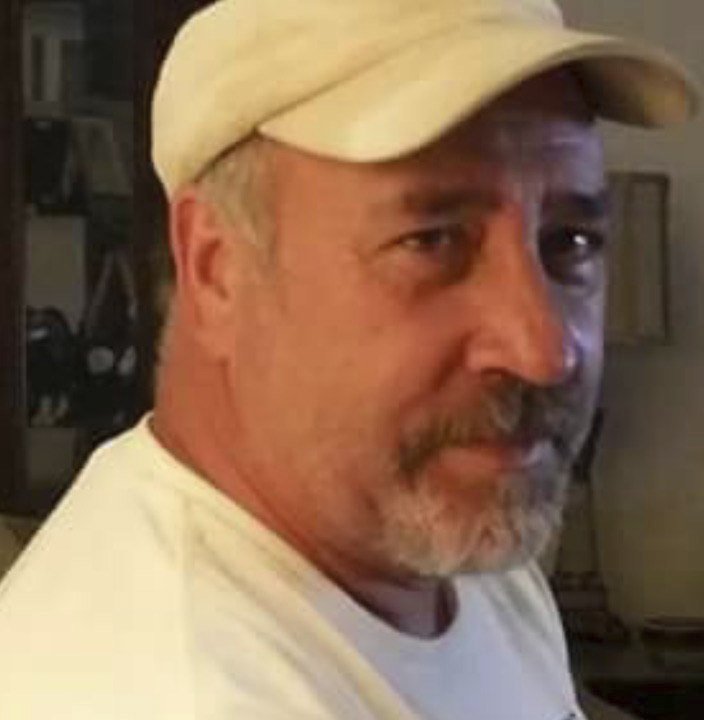 REMUS – Dave Minkel’s accomplishments as a Mecosta County athlete are quite impressive and include his entry as a defensive back for a Division I program at Central Michigan University.

But the exploits compiled by the former Chippewa Hills football and track athlete will be publicly recognized on Saturday when he enters the Mecosta County Hall of Fame.

Minkel, Joyce Staffen, Gordy Allers Jr. and Fred Jaeger will be inducted in ceremonies at Hemlock Park starting at 6:30 pm The annual Oldtimers game will follow.

“I think it’s great,” Minkel said of his induction. “I’m not the type to brag. I know what I’ve done and it’s good enough for me. I think it is a very great honor.

Minkel has been a conference athletics champion in several events and has qualified for state competition all four years.

He was a state medalist in the long jump, 100 meters and relays. He also played basketball in high school.

Minkel graduated from Chippewa Hills in 1983 and went to Central Michigan University to play football and received a full scholarship. He became a two-year starter as a defensive back and earned four letters at CMU and was voted the most improved defensive player of his junior year.

Minkel coached football as a graduate assistant for wide receivers for three years at Ferris State under coach Keith Otterbein.

“Ferris has won five (championship titles) in a row and I was there for the top three,” he said.

When he left, his replacement was Butch Jones, who became head coach at the Division I level, including Division 1.

He also continued and volunteered on the Chippewa Hills and Grand Rapids Creston coaching teams for a few years.

He still plays softball in the area and currently works for Haslett-based Retractable Solutions. RSI is the ghost display distributor for the state of Michigan and northern Indiana. He’s been there for 21 years.