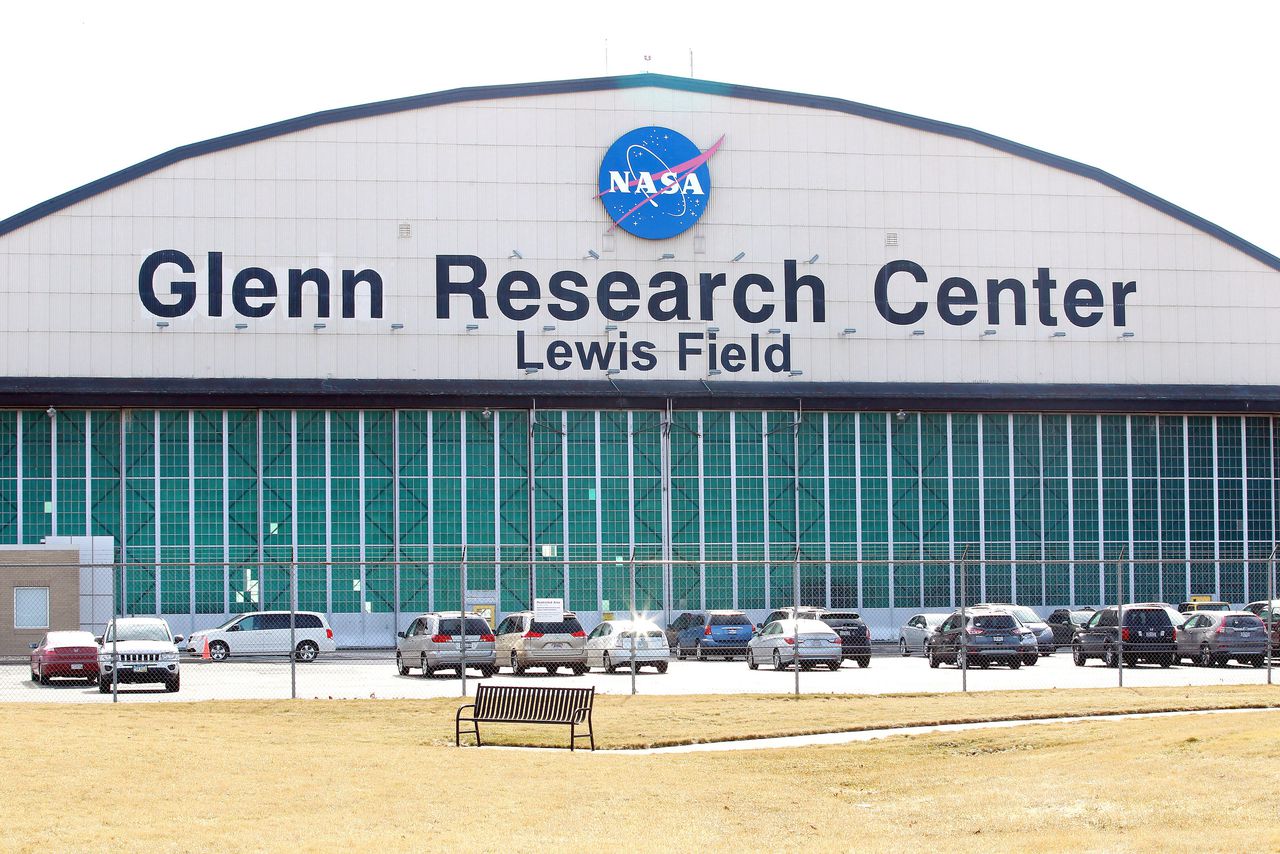 CLEVELAND, Ohio – The Greater Cleveland Partnership is teaming up with NASA’s Glen Research Center to tackle digital inequalities in a way only a space agency could do: by using the moon.

Researchers at NASA’s Compass Lab in Glenn have used “lunar network approaches” to solve technical problems with connectivity and Wi-Fi availability on Earth, according to a recent press release.

The NASA study compared a lunar surface to an area around Cleveland. The results showed that at least 20,000 Wi-Fi routers attached to streetlights or other utility poles would solve the city’s connectivity problems.

“This technology review will help inform key aspects of the collaborative strategy to resolve the digital divide in Greater Cleveland,” said Marty McGann, executive vice president of advocacy and strategy for the GCP, in a press release. “Solving this problem will have lasting effects on the growth of our economy for years to come and is a major step towards creating a much more equitable and inclusive economy. “

The coronavirus pandemic has exposed a significant digital divide between families in Cuyahoga County, especially as students have switched to online learning. A study by the National Digital Inclusion Alliance, a nonprofit dedicated to ending digital inequalities, found that nearly 31% of households in Cleveland do not have high-speed internet access.

As a result of the study, the GCP contacted NASA’s Glenn Research Center to help resolve the issue, the press release said.

The NASA study determined that routers spaced less than 100 meters apart would provide a download speed of about 7.5 megabits per second (Mbps) in a four-person house, according to the press release. Individual routers would connect indoor and outdoor users within 50 meters of its host pole.

This level of connectivity is sufficient to complete schoolwork and participate in virtual calls, among other internet-based activities. But it’s not high enough to allow 4K streaming, said Steve Oleson, NASA Glenn Compass Team Leader.

“If we move the routers a bit closer, 50-75 meters apart, it improves bandwidth dramatically,” Oleson said in the press release.

Cuyahoga County issued a request for proposals (RFP), asking companies to develop solutions that would lead to affordable internet access throughout the county.

The county has also partnered with companies like TMobile and the Cleveland Clinic and nonprofits like DigitalC and PCs for People to create a digital equity coalition.