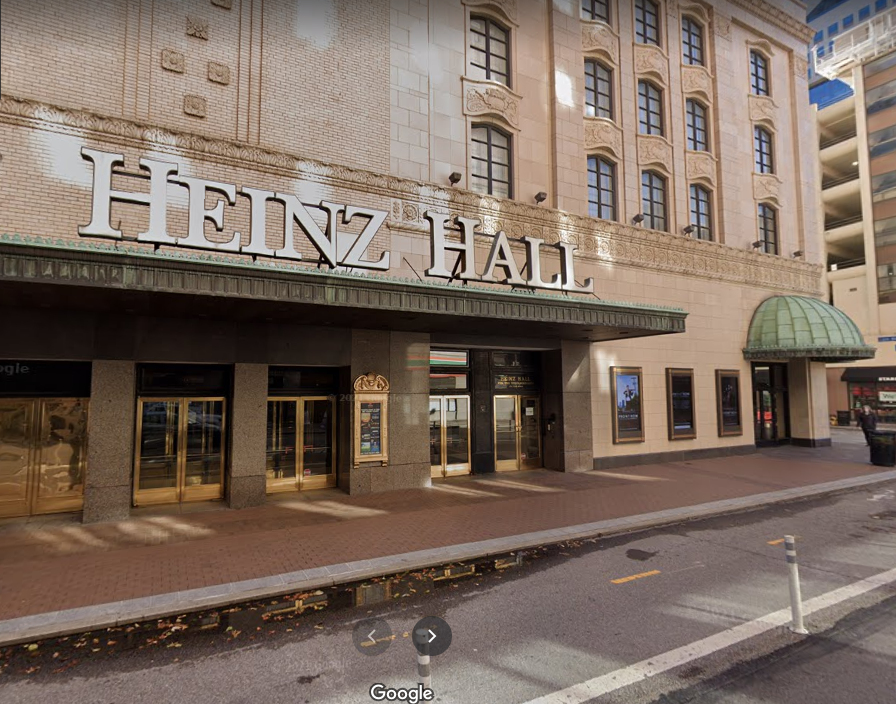 PITTSBURGH, PA – When the Pittsburgh Symphony Orchestra takes the stage at Heinz Hall on Friday, the occasion will be far more than the first time a concert has been held there in 18 months. It will also be a late birthday party.

On September 10, 1971, the Old Cinema on the corner of Penn Avenue, Downtown, debuted as a performing arts space with actors such as Charlton Heston, James Earl Jones and Gregory Peck on hand to mark the opportunity. It would be the new home of the symphony, which had performed at Carnegie Music Hall and the Syria Mosque in Oakland.

Those attending events in the opulent space might not realize that the envelope of the building that was transformed into Heinz Hall was almost demolished in the late 1960s.

The building had been Loew’s Penn Theater from 1927 to 1964, when the theater closed and sat vacant for five years and was nearly razed for parking. But Pittsburgh philanthropist Henry J. Heinz II and the Pittsburgh Symphony Society Charles Denby led the effort to transform the dilapidated structure into a cutting-edge space for the symphony.

A Howard Heinz Foundation donation to the symphony helped make what the society called a theater “to encourage, promote and perpetuate the performing arts in the Greater Pittsburgh area.” Judging by the money still pouring into it, Heinz Hall will continue this mission in the luxurious setting that guests have long been accustomed to.

According to the symphony’s website, the hall received a $ 3.5 million renovation this summer to mark its 50th anniversary. Work carried out during the space closure included painting and restoring the plaster gold leaf and glazing in the Grand Lobby and Grand Tier Foyer. The backstage and Dorothy Porter Simmons Regency rooms have been renovated and several accessibility projects have been completed.

The work was funded by private foundations, the Allegheny Regional Asset District and matching funds from the Pennsylvania Redevelopment Assistance Capital Program, according to the symphony.

These renovations will be on display on Friday and will be observed by symphony attendees who will notice other changes at Heinz Hall, these linked to the pandemic. For example, new touchless faucets were installed in all the toilets.

Symphony officials said that through testing and investment, the excellent ventilation and air quality of the hall is guaranteed. Improved cleaning and disinfection techniques will be used in all areas used by the public, musicians and staff.

Heinz Hall will adhere to any mask warrants that may be put in place by government authorities. Symphony officials have called it a mask-friendly building where people who prefer to wear masks can do so regardless of their immunization status.

Be the first to know what’s going on in your community and region. With a free Patch subscription, you’ll always be up to date with local and national news: https://patch.com/subscribe.