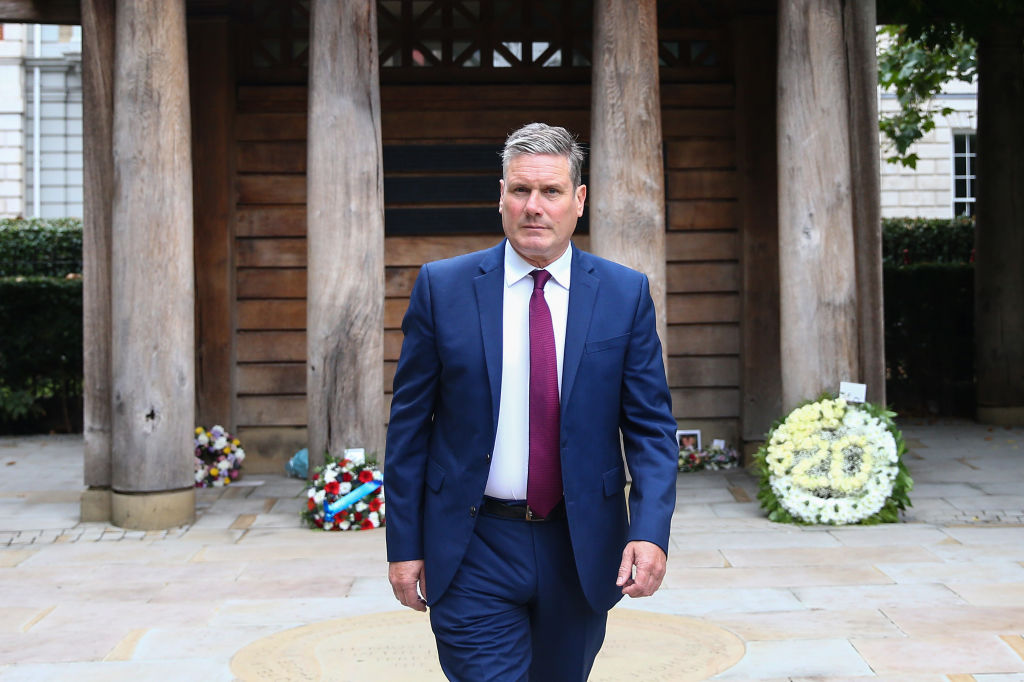 Sir Keir Starmer will issue a 14,000-word mission statement with the Fabian Society to signal a reset of his party leadership to Labor members.

The essay, which has been confirmed by the historic Labor think tank, will come out just before the party’s conference at the end of this month and attempt to silence its internal and external critics who say it has no vision.

It should be a presentation of what Starmer thinks Labor needs to stand for in the 2020s to achieve electoral success.

A source close to the Labor leader told the Sunday Times that the essay would be an “intellectualized version” of his conference speech.

They added, “It’s supposed to state Starmer’s credo. It is essentially the response to those who say, “What do you believe in and what do you stand for?

“And I’m sure that will suffice and do this job.”

The Labor leader began writing the essay during a summer tour of constituencies north of the Red Wall which, in the 2019 election, turned their backs on the party.

Starmer has been criticized over the past six months by all wings of Labor for not having enough vision for the future or plan to win an election.

He also oversaw a series of catastrophic local elections in May and a massive by-election loss for Hartlepool – a former Labor stronghold.

However, Labor has started to rebound in the polls and has moved closer to Boris Johnson’s Tories after the government’s national insurance hike this week.

It could turn into a lead if Labor sees the usual rebound in post-conference polls.