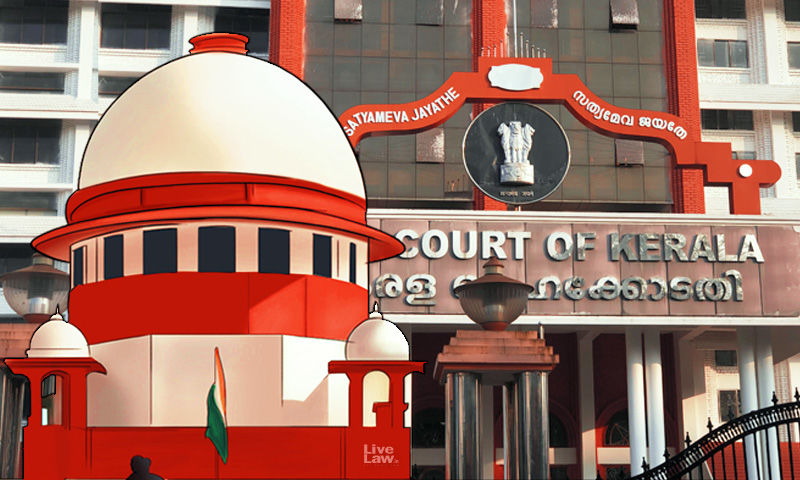 A member of the Kerala Legislature has asked the Supreme Court to challenge the Kerala High Court’s refusal to consider his petition challenging the state of Karnataka’s decision to restrict the entry of people from Kerala unless that they do not have a negative RTPCR test.

The request for special authorization was filed by AKM Ashraf challenging the order of the High Court of Kerala refusing to lift the mandatory condition of having a negative RT-PCR certificate taken within 72 hours of travel, for lack of competence.

The High Court petition called for urgent orders to allow the free movement of daily commuters from Kerala residents to Karnataka by lifting the mandatory requirement of having a negative RT-PCR certificate taken within 72 hours of travel, regardless of travel status. having taken at least one fact of the Covid vaccine.

The petitioner challenged the following two orders in the Kerala High Court:

According to the petitioner, the decision of the High Court of Kerala to dismiss his petition for lack of territorial jurisdiction as the contested order was made by the State of Karnataka is incorrect and the cause of action in the present case is clearly located in the state of Kerala because of these two orders are severely felt by the people of Kerala.

The petitioner further argued that the effect of these orders reverberates on students and the public who visit the state every day for education, business, employment, medical treatment and other reasons have been asked to undergo an RT-PCR test which is virtually impossible and makes no sense to daily commuters.

The petitioner also argued that the order of the government of Karnataka conflicts with the instructions issued by the central government on August 25 ordering state governments not to impose the RT-PCR test on fully vaccinated people to go through one state to another.

Case details: AKM Ashraf against the State of Karnataka and the Ors