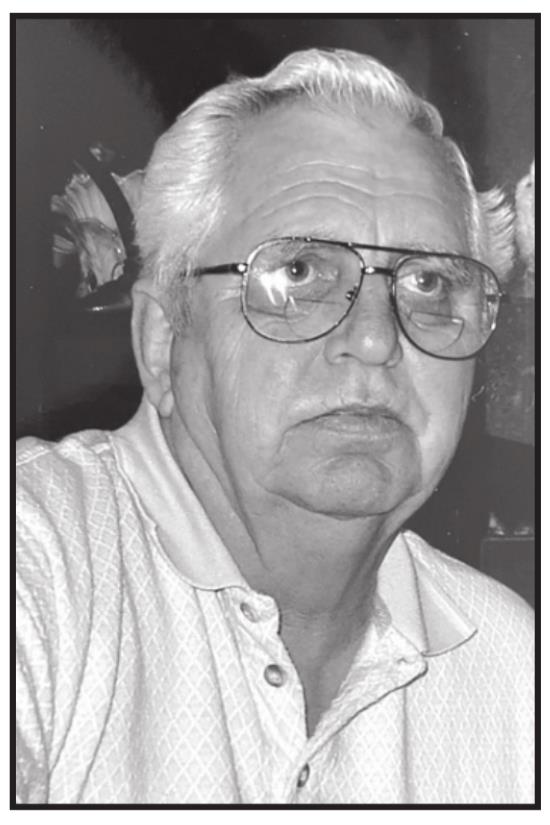 Clint was born on August 18, 1943 in Durant, OK. At 20, he joined the US Air Force, married Wanda Mae Perkins and started a family of five. For 22 years, Clint rose through the ranks of the Air Force traveling all over the world, until his retirement as Master Sgt. After retiring, Clint moved his family to Ponca City where he lived the rest of his life. He became part owner of Aldrich Welding and later in his life worked as a security guard for Conoco, before retiring a second time.

Clint enjoyed spending time with his 3 boys fishing, hunting, Rod & Gun Club and being outdoors. He was a huge OU fan, unless they played Texas or Oklahoma State. He still lived in a divided house. Clint cherished all of his grandchildren and was called Pa.