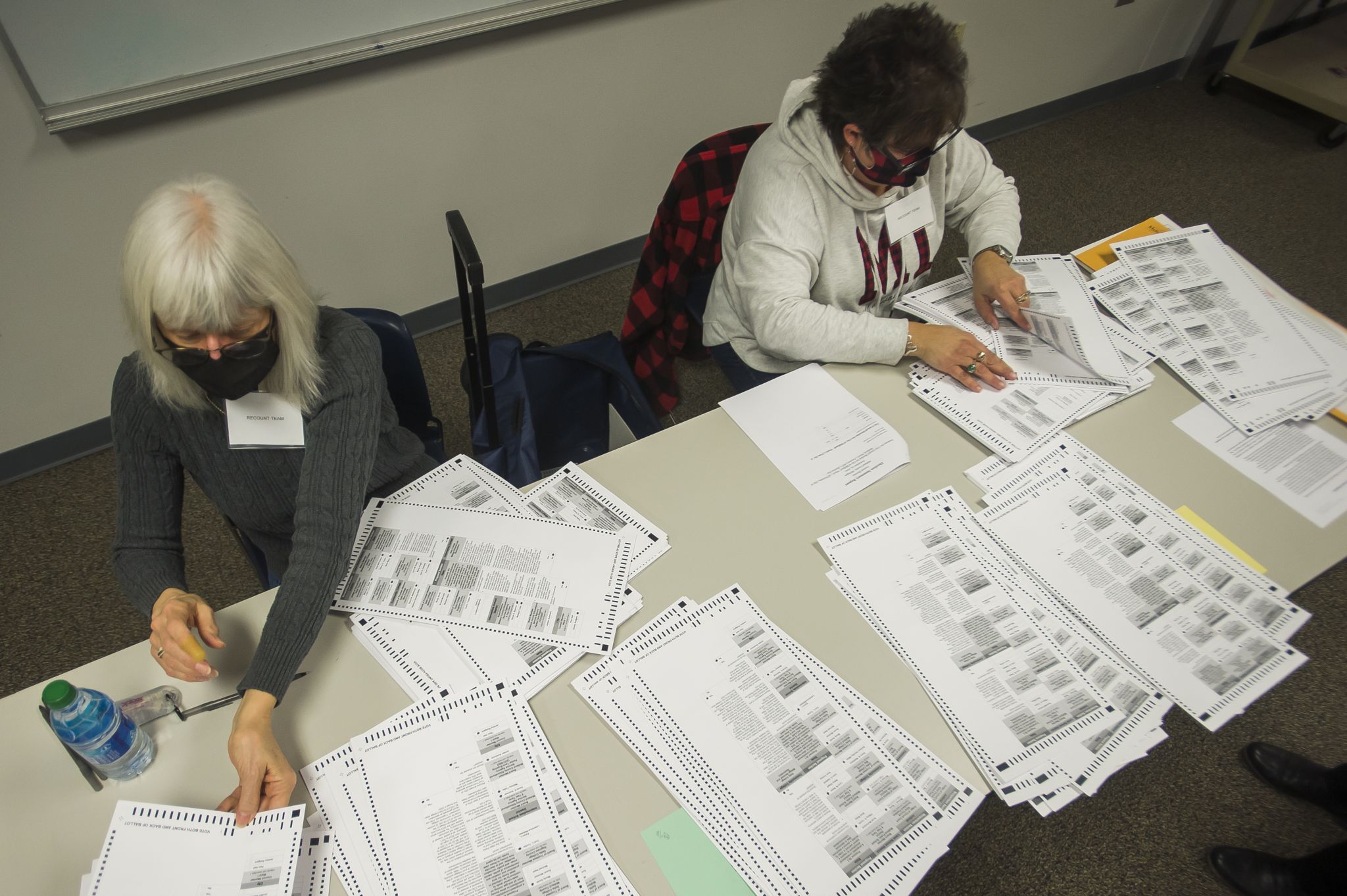 The subject of Michigan’s redistribution was a hot topic at the Midland city council meeting on Monday.

City Manager Brad Kaye presented maps recently proposed by the Michigan Independent Citizens Redistricting Commission to council. The commission is run by citizens and is made up of 13 members. Four are Republicans, four are Democrats and five are political independents.

The constitutional priorities of the process are to ensure that districts are equal in population, reflect diverse populations and communities of interest, reflect county and city boundaries, and do not favor a political party or incumbent, Kaye said. The cards will be fully approved on or after December 30, 2021, with public comment hearings held between October 20 and October 26.

This discussion comes after the Mayor of Midland, Maureen Donker, expressed her concerns about the separation of the town of Midland from the rest of the counties of Midland and Gladwin in almost all of the maps proposed for the United States House and Representative / State House. A single of the State House maps would group all of Midland County, the city limits of Midland, and part of Gladwin County into one district.

The rest of the maps are either the city of Midland with Bay City, with the Tri-Cities area, or with Flint and Fenton.

Donker and many other city councilors were concerned about the city’s separation from its watershed in Midland and Gladwin counties. Donker said the city limits had to be included in the rest of the county because of the flooding issues.

There was a consensus among a few of the councilors to make public comments to the commission that they wanted an undivided county. Councilor Steve Arnosky has said the Midland County seat should remain in the county he resides in and doing otherwise looks like gerrymandering. Councilor Marty Wazbinski said although the current neighborhoods are gerrymandered, he is concerned that the city is being cut to join other areas.

Councilor Diane Brown-Wilhelm agreed, saying the city should stay with her county.

“If it turns out that (include) Bay City, Saginaw and up to Grand Blanc, so be it,” Brown-Wilhelm said. “But we want the town of Midland in Midland County.”

However, Councilor Pam Hall said excluding Saginaw from the constituency would not be a good idea and gerrymandering is an issue.

“The fact that gerrymandering exists in America is of grave concern to our democracy and it clearly excludes the majority vote of individuals,” Hall said.

People who spoke during the public comment period agreed, with former State House candidate Sarah Schulz arguing that the proposed cards increase fairness and that the board should honor its bipartisan mission with all the actions it takes. he undertakes.

“Voting to support a proposed map that connects us to northern communities, and not the proposed maps that connect us to Bay City and Saginaw, will vote against fairness and vote for the unjust status quo,” Schulz said.

Jennifer Austin, chair of the Midland County Democrats, said the redistribution committee is made up of citizens and any governing body commenting on the proposed maps would be inappropriate.

While Donker understood the fairness arguments, she said Midland faces an important issue that he will be working on over the next 10 years.

“We have a major problem that no one else in the state is facing,” Donker said. “What we are facing is different and I think it has to do with the flooding. There are 1,000 dams in the state of Michigan and ours are the first two to be broken. I think how we respond to this is critically important.

Kaye said the board needs to come to a consensus if it wants to comment as a board because the next board meeting only takes place after the public comment meetings for the cutting commission. The Council did not reach a consensus.

The resolution on the bridge for the council would authorize the purchase from Moore & Bruggink for phase two services of the FDDP. These services would cost $ 154,500, according to Driscoll.

Phase two of the FDDP would consist of investigating the main elements of Concept Five, the continuation and finalization of the FDDP, and outlining the next steps once the FDDP is finalized. This includes a team of two people working for the next six to seven weeks to do the investigative work.

Phase three to five will be the design of the program which will run from December through June, Driscoll said. The purchase order is urgent due to the need to complete the survey to meet the plan schedule.

The FDDP has sparked controversy for the 370 owners currently selected for this program. This is due to concerns about sump pump failures during storms and the lack of pump upgrades in the Moorland district.

John Elsen asked if the Red Zone report, a report on the city’s sewer lines that need to be repaired that the city is working on, was used in consideration of Concept Five, and asked if it there will be a detailed plan.

Kaye said the red zone data led to where the city is targeting the FDDP. Driscoll said the camera’s job was done and it would take a significant effort to compile the data into a report.