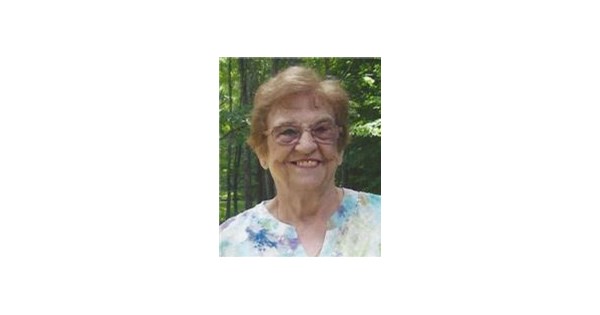 Maxine graduated from Shinglehouse High School, Class of 1950. She graduated in 1954 from Arnot-Ogden School of Nursing in Elmira, NY. feeding with milk.

For some time after her retirement and the death of her husband, Maxine resided in DeBary, Florida.

She enjoyed many trades. Her greatest love was her family. She enjoyed the charitable work of her church, the food bank and St. Anne’s Nursing Club, where she took her blood pressure and helped patients on doctor’s visits.

In addition to her parents and her husband, Maxine was predeceased by a son, Daniel P. Rice; three brothers, Baby Calhoun, Dennis D. Calhoun and Gary D. Calhoun.

Due to the COVID pandemic, there will be no public tours. A Christian Burial Memorial Mass will be held at St. Theresa Catholic Church, Shinglehouse, on a date and time to be announced. Interment will take place in Rathbone cemetery in Coneville.

To express your condolences or share a fond memory of Maxine, please visit www.virgillhowardfuneralhome.com or the Virgil L. Howard Funeral Home Facebook page.