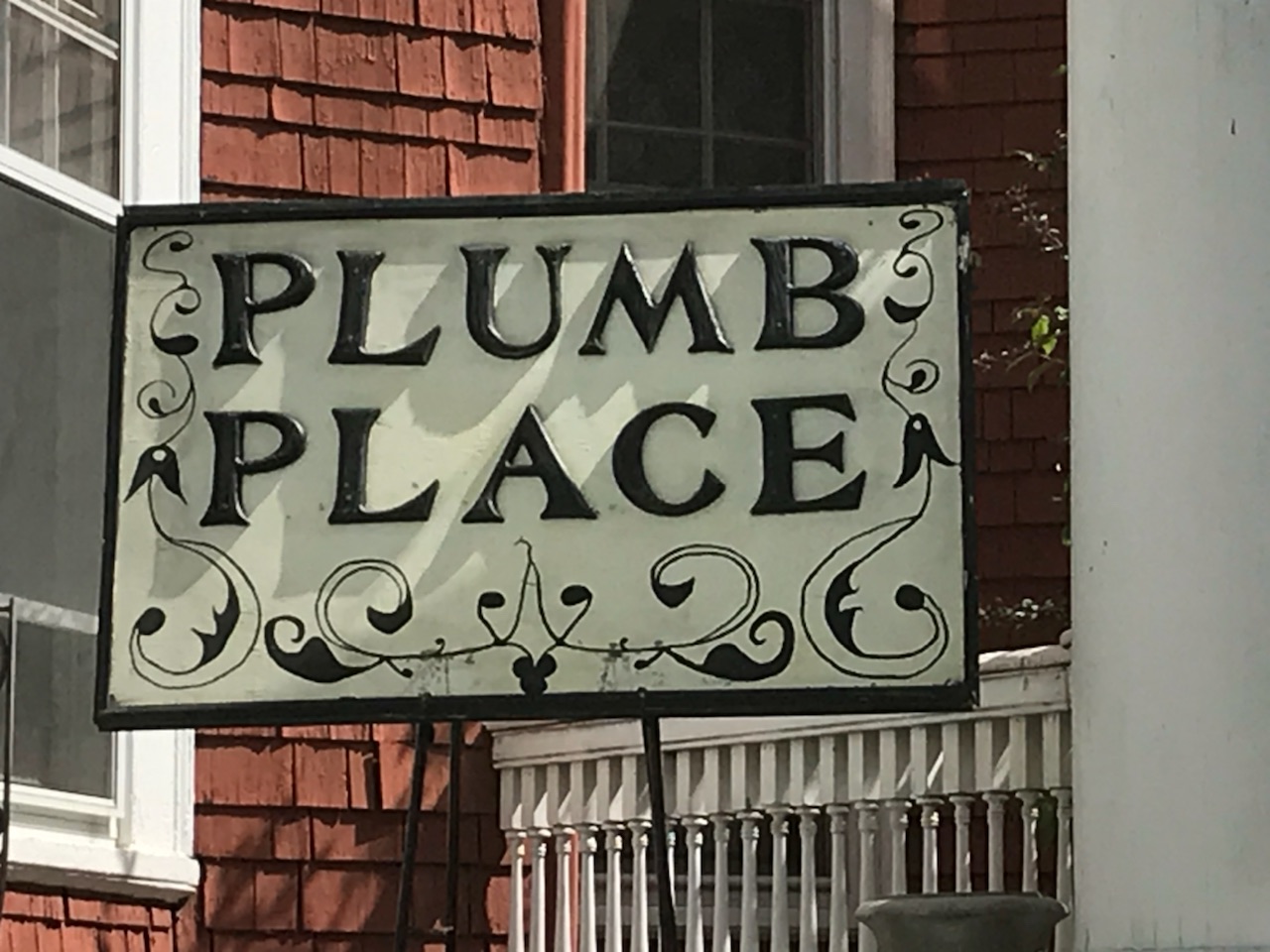 As part of the plan to develop a new agency to help women in the region in crisis, the Plumb Place steering committee is holding an auction on Saturday for all items related to Plumb Place.

The proceeds from Saturday’s auction will serve as seed money for a revised agency after Plumb Place ceased operations late last year due to long-standing financial issues. Earlier this year, the steering committee recommended the sale of the Plumb Place building – with official approval from the Lyon High Court – as well as the auction of all of its contents. As part of these recommendations, the steering committee also said that the nonprofit Plumb Place should not be dissolved as it could be relaunched and retain the same general mission as before, even if it takes on a new name. later.