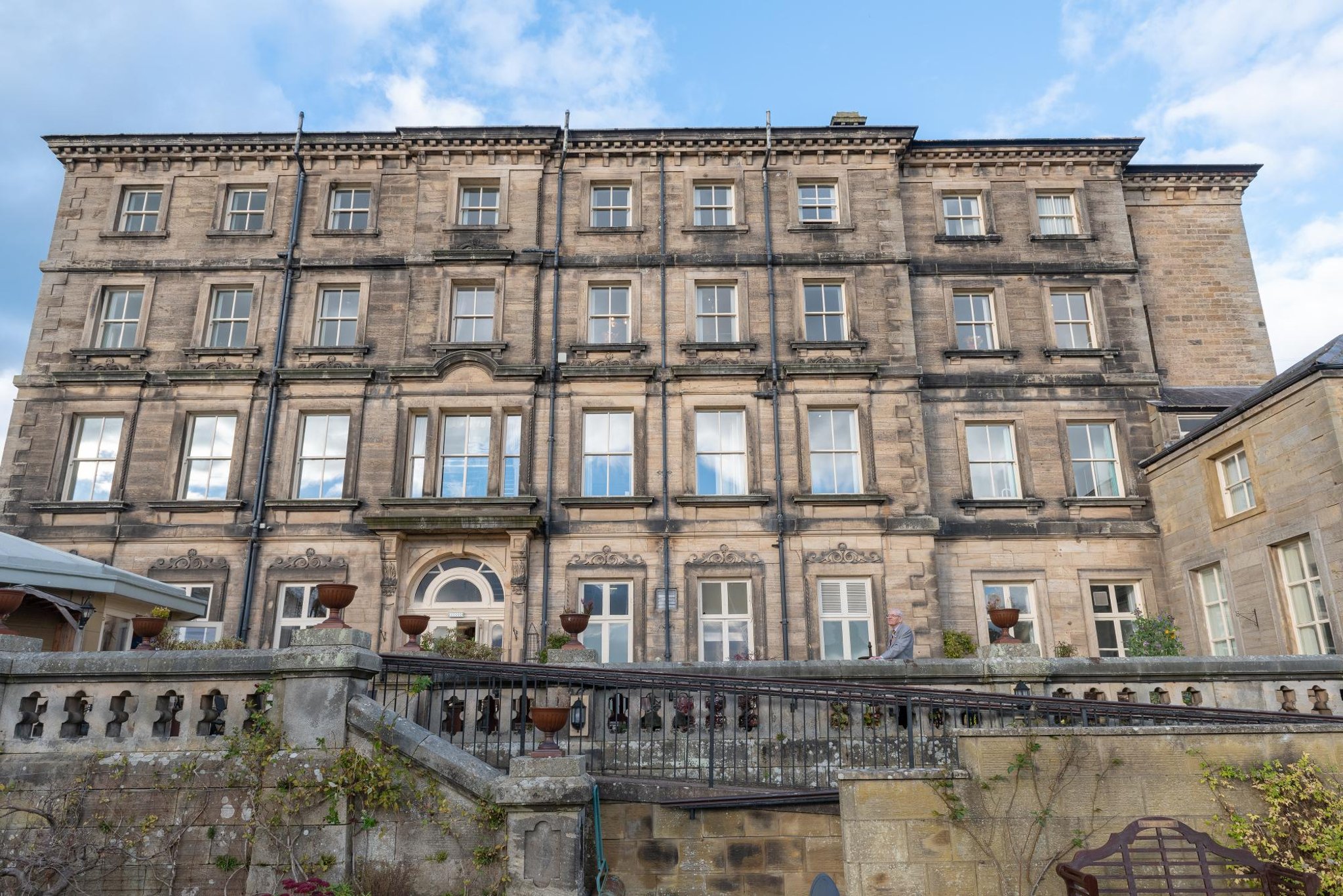 Tom Brown, 87, was a regular guest at Rothbury House before it opened as a respite hotel closed last year due to the Covid-19 pandemic.

Widower Tom, who served in the RAF in Germany in the 1950s, said: “I made lifelong friendships in the RAF, and many of us have met each year for group vacations. . Now there are only three of us, so it would be wonderful to live among other people who served in the Air Force.

Tom, who has twice survived cancer in recent years, said: “’If I could live in Rothbury House permanently, I would jump for joy! “

Register to our daily newsletter

Newsletter cut through the noise

The Royal Air Forces Association, which supports serving and ex-RAF personnel and their families, is converting its old hotel into 26 retirement apartments.

A first call raised half of the transformation cost of £ 500,000 from Association members and grant trusts, allowing construction to begin.

Now Veterans are asking members of the public to join us in moving the project forward.

Work to furnish half of the 26 new apartments planned for Rothbury House began in the summer, and it is hoped that the first residents will be able to move in by the spring.

Tom, who lived in Cornwall for 18 years before moving to County Durham in 2010, added: “It would be wonderful if people could donate to the RAF Association Appeal and help me, as well as other veterans, to have a happier retirement.

RAF Association Director of Welfare and Policy Rory O’Connor said research has shown an urgent need for affordable, good-quality retirement housing for veterans and their spouses.

He said: “With around 40% of RAF veterans living alone, we know that, tragically, isolation and loneliness are a huge problem. We want to give more people the chance to relive the camaraderie of their time in the RAF, and Rothbury House would be perfect for that. “

Rory praised the generosity of supporters of the appeal so far, with several branches of the RAF association, including Alnwick, donating large sums.