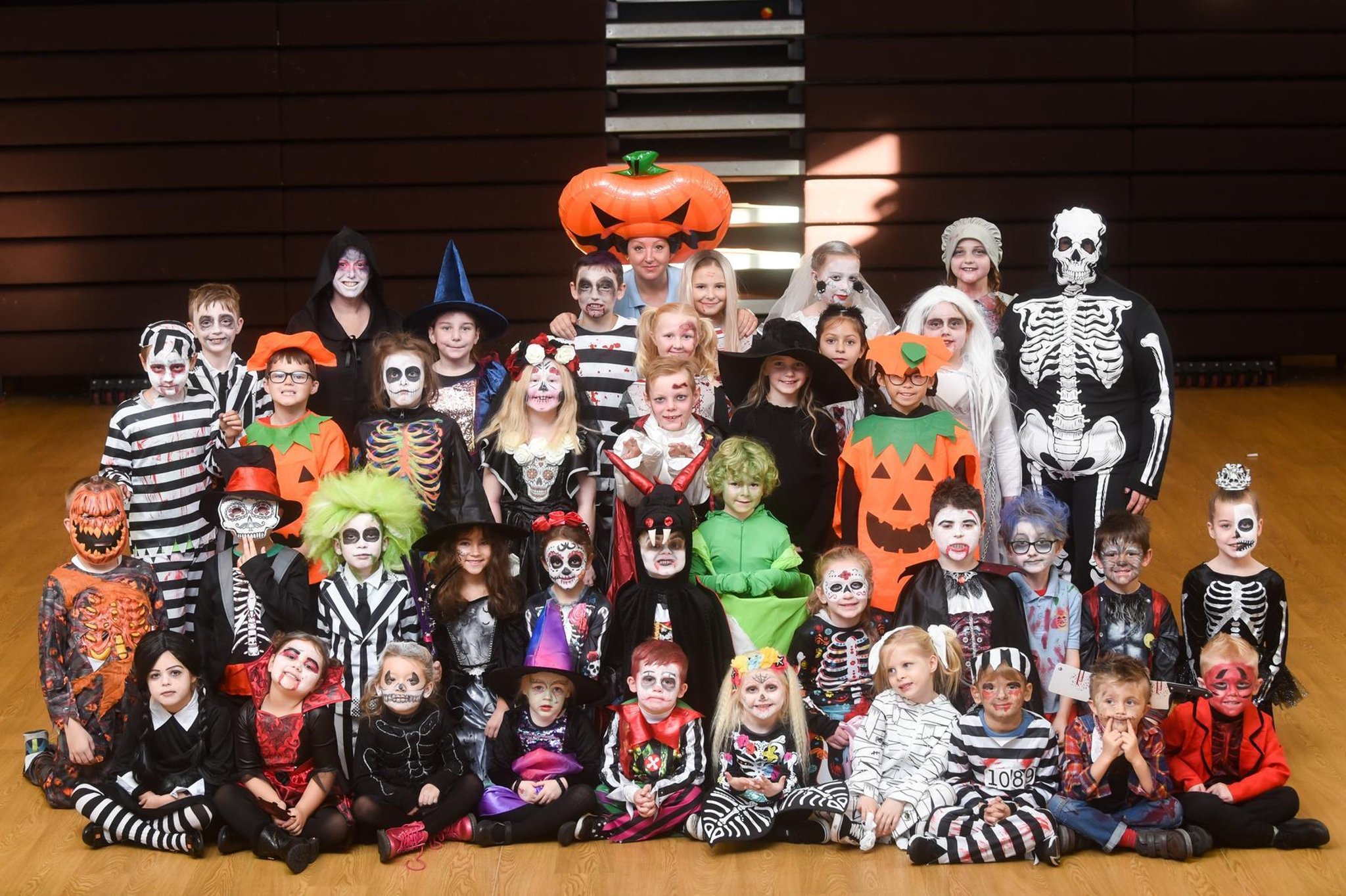 Staff and students of Anchorsholme Academy who dressed up for Halloween

Half marathon finished in memory of dad

Veterinary student Heidi Wilson ran the Liverpool Half Marathon to raise money for the intensive care unit at Blackpool Victoria Hospital. She raised over Â£ 2,000, shattering her goal. All this in memory of his father, Paul Wilson, who died in August this year in intensive care at the hospital as a result of complications from Covid-19. She said: “I wanted to not only support an amazing department that had gone above and beyond for my father, but also to show other young people that we can find healthy outlets and support in communities.”

Register now to our daily newsletter

The newsletter i cut through the noise

Leyland Trucks workers raised Â£ 25,000 for local cancer charities with a series of challenges including a truck pull and a 125 mile bike ride.

Marathon race for the home start

A former Cleveleys man raised hundreds of pounds for one of the city’s charities during a marathon. Phil Hargreaves, 34, now living in Manchester, took part in the Manchester Marathon to raise money for Home-Start Blackpool Fylde and Wyre. Her fundraising efforts raised Â£ 1,842 for the charity specializing in helping families with young children.

The recreation of a key event in RNLI history that took place following a major tragedy off the coast of Fylde raised over Â£ 5,000 for charity funds safety.

The Mexico City disaster, which took place 135 years ago in December, remains the biggest loss of lifeboat crew life in RNLI history. The tragedy inspired the world’s first charity street collection in Manchester in 1891, and 130 years later crowds flocked to the city’s St Ann’s Square to witness its recreation.

A non-uniform Halloween-themed day at Anchorsholme Academy – with photos featured in The Gazette and on its website last week – raised Â£ 500 for the Parents, Teachers and Friends Association ( PTFA), the parents said in a newsletter.