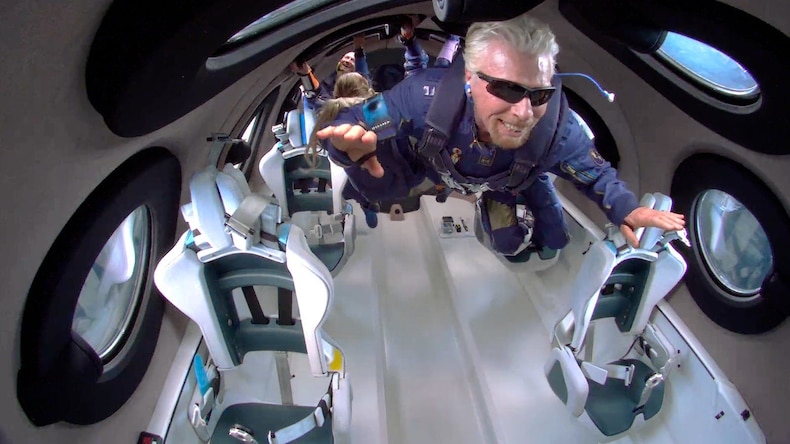 Billionaire Richard Branson’s Virgin Galactic said on Friday that his first commercial research mission with the Italian Air Force would be delayed due to a possible manufacturing defect.

The spaceflight company said that during the fieldwork, a third-party vendor reported a potential fault in a component of the flight control system they supplied.

“At this point, it is not yet clear whether the defect is present in the company’s vehicles and what repair work, if any, might be needed,” Virgin Galactic said in a statement.

The company said it is performing a supplier inspection, which is part of Virgin Galactic’s standard safety procedures.

The mission, named “Unity 23”, was initially predicted for September or early October. It has now been pushed back to mid-October at the earliest.

Virgin said the space flight will carry three paid crew members from the Italian Air Force and the National Research Council to conduct research on current and future space flight systems and technologies.

The Federal Aviation Authority was investigating the rocket that Branson took at the edge of space on July 11 – called Unity 22 – saying he’s gone outside his clearance zone entering. Virgin Galactic shares fell 7% after the FAA announced earlier this month.

The FAA investigation was unrelated to the now delayed space mission, Virgin said.

“Our test flight processes and procedures are rigorous and structured to identify and resolve these types of issues,” Michael Colglazier, CEO of Virgin Galactic, said in a statement. “We are looking forward to getting back to flight soon.”